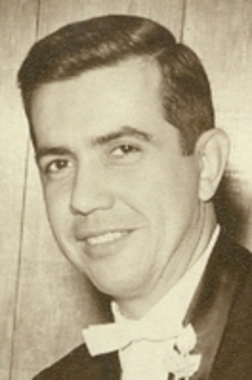 Back to William's story

Peabody - William "Bill" Pramas, 87, of Peabody, died Sunday evening at the Spaulding Rehab Center in Cambridge following a brief illness. He was the devoted husband of Ellen "Elaine" (Cariofiles) Pramas with whom he shared over 54 years of marriage.
Born in Peabody, he was the son of the late Nicholas and Vasiliki "Bessie" (Abdoulos) Pramas. He was a life-long resident of Peabody and a graduate of Peabody High School, class of 1950. He later attended Burdett College and received his BA at Northeastern University.
Bill spent his working career as an accountant in Boston and Worcester-concluding a 22-year tenure at State Mutual Assurance Company before he retired in 1995.
Bill was a member of St. Vasilios Greek Orthodox Church in Peabody. In his youth, he was Junior Choir director at St. Vasilios and he continued as a choir member for many years after. He enjoyed singing throughout his life, was an avid reader and a member of the North Shore Players community theater company, and became a visual artist in his later years.
Besides his loving wife, Bill is survived by his two sons, Jason Pramas and his wife Marisa Figueiredo of Cambridge, and Chris Pramas, his wife Nicole Lindroos, and their daughter-Bill's granddaughter-Katherine Frein of Seattle, Wash.; his brother and sister-in-law Peter and JJ Pramas of Gloucester; his sister-in-law, Demetra Cariofiles of Stoughton; and is also survived by several nieces and nephews. He was predeceased by his siblings, Angelo, Mary, Connie, and Preston.

His funeral will be held on Tuesday at 10 a.m. at the Conway, Cahill-Brodeur Funeral Home, 82 Lynn St., Peabody, followed by his funeral service at 11 a.m. at St. Vasilios Greek Orthodox Church, Paleologos St., Peabody, to which relatives and friends are kindly invited to attend. Visiting hours will be held on Monday from 4 to 7 p.m. Burial will be in Cedar Grove Cemetery, Peabody. In lieu of flowers, donations can be made in his name to St. Vasilios Elevator Fund, 5 Paleologos St., Peabody, MA 01960. For directions and online obituary, visit www.ccbfuneral.com.
Published on February 14, 2020
To plant a tree in memory of William "Bill" Pramas, please visit Tribute Store.

Plant a tree in memory
of William 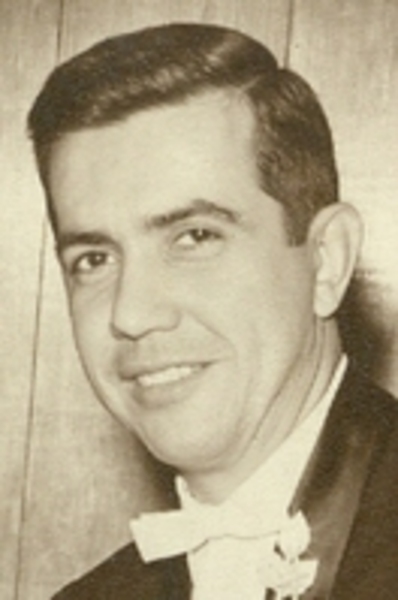