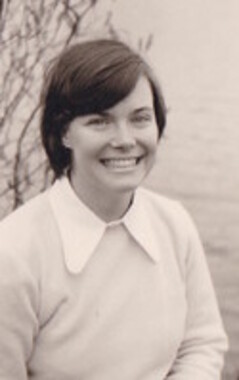 Back to Sally P.'s story

Beverly - Sally Burrow Balisciano, 69, passed away on Monday, February 10, 2020, at Care One at Essex Park after a courageous battle with multiple sclerosis. Sally was the daughter of the late Barbara Burrow Busineau (Irving) and William Vance Burrow, and the step-daughter of the late Marston Collins Busineau. She is survived by her sisters, Janet Taft Richardson (Burrow) and Deborah Blanchard (Burrow); her brother-in-law Robert Blanchard; and several nieces, nephews, and grand-nieces and -nephews. Sally spent her early childhood in Weaverville, North Carolina, and moved to Beverly at age 10. She is a graduate of Beverly High School (1968), where she excelled academically and in school leadership. A graduate of Wellesley College (1972), she worked for the State of Vermont as a vocational counselor. Sally enjoyed music, handbell ringing, waterskiing, time at "camp," church life, and her dogs; she was known for her spirited nature. The family is grateful to the staff of Essex Park for many years of kindness and care and to the lay visitation members of FBC.
A Celebration of Life will be held on Saturday, February 22, at 2 p.m., at First Baptist Church, 221 Cabot Street, Beverly, MA. Contributions may be made in Sally's honor to the Greater New England chapter of the National Multiple Sclerosis Society (nationalmssociety.org), 101A First Ave., Waltham, MA 02451. Arrangements are by the Campbell Funeral Home, 525 Cabot Street, Beverly. Information, directions, condolences at www.campbellfuneral.com.
Published on February 14, 2020
To plant a tree in memory of Sally P. Balisciano, please visit Tribute Store.

Plant a tree in memory
of Sally P.

Full Of Love Bouquet was purchased for the family of Sally P. Balisciano by The Bewitching Stitchers.  Send flowers 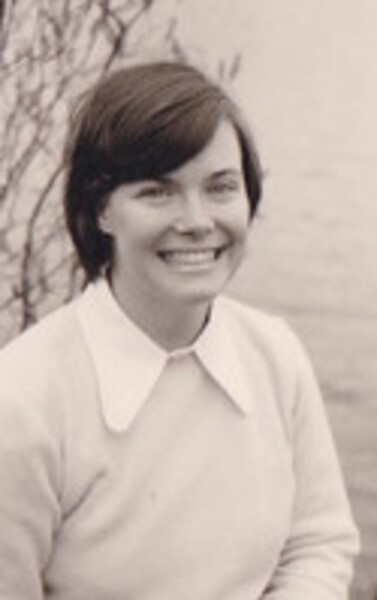