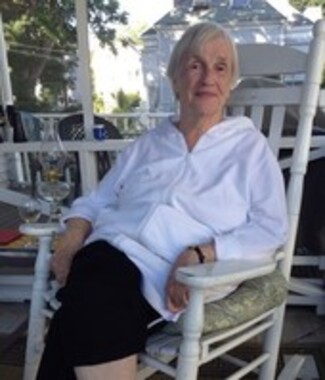 Back to Sally's story

Beverly - Sally E. (Jeffrey) Koen, age 79, died February 8, 2020 at Essex Park Rehabilitation in Beverly surrounded by her family. She is the beloved wife of Gerald T. Koen. Sally was born on October 17, 1940 in Peabody to the late Dr. Thomas andCatherine (Wiley) Jeffrey. She grew up in the Salem Willows neighborhood, attended public schools in Salem, and graduated from Saints Chretienne Academy in 1958.

Sally began her career with the New England telephone company in the data processing department, before becoming the Parish Secretary at St. Mary Star of the Sea Church in Beverly, where she spent many years. Sally was well-known for theparties she hosted on Abbott Street, whether to celebrate a holiday or just for fun. She enjoyed traveling, especially to England, Ireland, Italy, Paris and Vienna. Sally also for over thirty years volunteered at the Boston Marathon. Sally was happiest whenspending time with her grandchildren, family and friends.

Funeral Mass will be held at St. Mary's Star of the Sea Church, Beverly on Thursday at 10 a.m. Relatives and friends are invited to attend. Visitation will be held in the Campbell Funeral Home 525 Cabot Street, Beverly on Wednesday from4 to 7p.m. Contributions may be made in her name to St. Vincent De Paul Society 552 Cabot Street, Beverly 01915. Information, directions, condolences at www.campbellfuneral.com
Published on February 11, 2020
To plant a tree in memory of Sally E. Koen, please visit Tribute Store.

Plant a tree in memory
of Sally

A place to share condolences and memories.
The guestbook expires on May 10, 2020.

Diane Dubreuil
Heaven has a new tenant...A woman who enjoyed life, love and laughter. Gerry and family, Sally touched so many lives with her compassion and caring. She was a gift! Heartfelt sympathy to you all.
Scott Aruda
We'd like to send our deepest sympathy to Mike, Debbie and the Koen family.
Altjough we never got to meet Sally, from what we hear, she was a sweet and joyful woman who loved her children like only a mother can. I'm sure she will be missed but we are sure that her memory will live forever and bring a smile to your hearts. We are so very sorry for your loss.
With love, Scott, Aimee and Aidan Aruda
Linda Rennicks
To the Koen Family, I’m so so sorry for you loss. Sally was the life of the party. Remembering all the wonderful times going to Sally’s’ home enjoying. Sally loved her Boys!! Very classy women. She’ll be missed by Many! My condolences. Linda Rennicks
View all 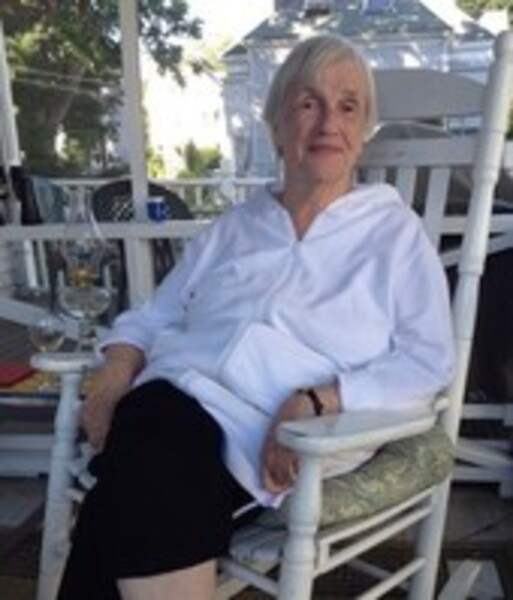