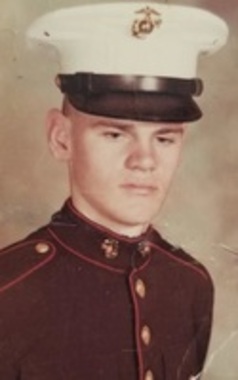 Back to Roger's story

Haverhill - Roger S. MacKenzie Jr. was born in Salem, Mass., on June 2, 1950. He was one of 12 children born to the late Roger S. Sr. and Sarah Elizabeth MacKenzie. Roger "Mac" peacefully passed away after a long struggle with cancer on Nov. 26, 2019.
He was a Marine at heart, a true Patriot. He loved LIFE, golf, sports, old shows, the three stooges, and music, especially the guitar. Roger absolutely loved his family and friends. He was so blessed, and he will truly be missed by all who loved him.
Roger graduated with an associate degree. He then served in the Vietnam War, received an honorable discharge. Roger was wounded during his service. He worked at iRobot until he retired. Roger was a good person, son, brother, father, uncle, husband, dad and grandfather, "Beepz." He truly had a generous, compassionate soul and had a unique sense of humor.
He is survived by his beloved wife Barbara (Hemingway) MacKenzie and daughter Janelle; two very loved granddaughters Kaleigh MacKenzie and Harley Gagnon; sisters Sandra (Cookie) Webber of Vero Beach, Fla., Elizabeth Doane of Rowley, Mass., Marilyn O'Brien of Windham, N.H., Merri Fraser of Discovery Cove, Calif., Melodie Frazier of Plaistow, N.H., and Janet DeVits of Sandown, N.H.; brothers William MacKenzie of Marblehead, Mass., George Frost of Beverly, Mass., Richard Frost of Beverly, Mass., and John MacKenzie. He is also survived by his sister and brother-in-laws Jane and Mark Schweizer of Merrimac, Mass., and David and Maureen Hemingway of Duxbury; as well as numerous nieces, nephews, and many life-long friends. In addition to his parents, he was predeceased by sister, Alice Frost; and brothers Thomas Donald MacKenzie and Donald MacKenzie.
Visitation will be Sat., Dec. 7, in the Driscoll Funeral Home, 309 So. Main St., Haverhill, from 11 a.m. to 1 p.m., with Marine Corps Honors to follow. Family and friends are welcomed to a gathering immediately following at the Bradford Country Club. Roger's final resting place will take place at Arlington National Cemetery in Virginia at a later date. In lieu of flowers, donations may be made in celebration of Roger's life to the Marine Corps Memorial Association or to the High Pointe Hospice House, 360 North Ave., Haverhill, MA. Please visit www.driscollcares.com.
Published on December 4, 2019
To plant a tree in memory of Roger S. MacKenzie Jr., please visit Tribute Store. 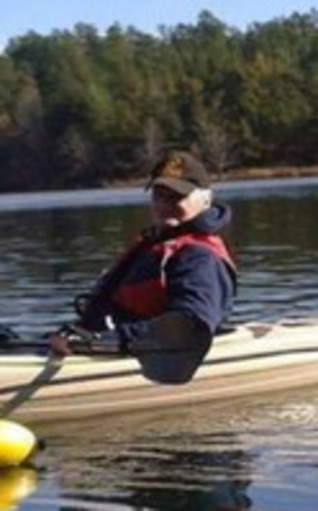 Plant a tree in memory
of Roger

A place to share condolences and memories.
The guestbook expires on March 02, 2020. 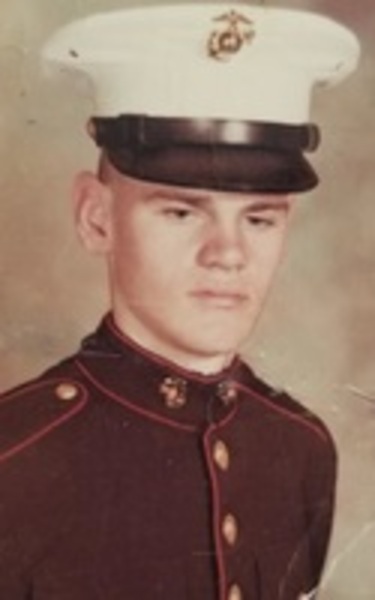