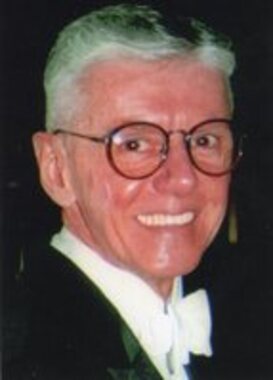 Boston - Richard Royal Francis Sorell was Born in Mechanicville, New York and died in Boston, Massachusetts.
Mr. Sorell was a world traveler, an entrepreneur and an eccentric. During the Vietnam era, Mr. Sorell was an Army General's Staff Officer.
Mr. Sorell is predeceased by his father, Royal Arthur Sorell, Sr., his mother, Beatrice Eudoria Gooley- Sorell and a younger brother, Leonard Keith.
It was Mr. Sorell's wishes that there be no services.
Published on March 25, 2020
To plant a tree in memory of Richard Royal Francis Sorell, please visit Tribute Store.

A place to share condolences and memories.
The guestbook expires on June 22, 2020.

JT Towne
I also worked with Richard many years ago, and he was a friend of mine for so many years. He *was* a Prince.
I shall never forget him and his terrific energy.
Wendy Ann Hurley
Adriana Asci
So sorry to see his passing. I worked with Dick many years ago and he was very kind to me. He was a unique man. RIP
View all 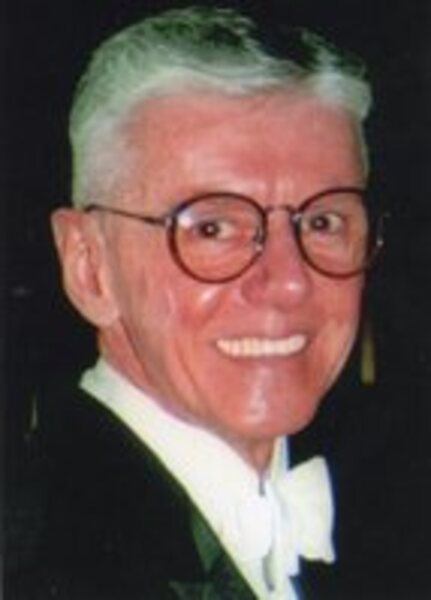