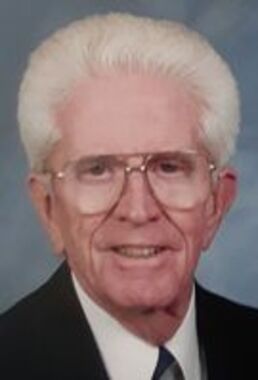 Salem, New Hampshire - Richard Angus Johnstone, 93, of Salem, N.H., died peacefully Thursday, December 5, at the Residence at Salem Woods. He was predeceased by his loving wife of 70 years, Joyce E. (Garland) Johnstone. They were active members of Maple Street Congregational Church in Danvers, Mass., for 61 years.
Born in Boston, Mass., he was the son of Angus and Anne (Milne) Johnstone. Dick grew up and was educated in Somerville, Mass. After graduating from Somerville High School he proudly served in the U.S. Navy during World War II and again during the Korean Conflict. He later earned a bachelor's degree in Mechanical Engineering from Northeastern University. His career included employment at General Electric in Lynn, Mass., and Itek Corp. in Burlington, Mass. Some of the accomplishments he was most proud of were the design of equipment for the first atomic submarine and the design of cameras that went into space in the Space Labs and Mars Programs. Dick also enjoyed camping and traveling with his family as well as hiking, bowling and golfing.
Dick will be sadly missed by his four children, Bruce Johnstone and his wife Beth of Annapolis, Md., Kathy Romano of Methuen, Mass., Susan Fontaine and her husband Dennis of Dracut, Mass., and Karen Dorman of Pelham, N.H.; his grandchildren Jason Romano, Jamie (Laura) Johnstone, Elizabeth (Michael) Braniff, Jennifer (Mathew) Elder, Zachary Dorman, Olivia Dorman, Jacob Dorman, Rachel (Tim) Johnson, and John (Jennifer) Green; and his 10 great-grandchildren.
Visitation will be on Thursday, December 12, 2019, from 11 a.m. to 12:30 p.m. at The Dewhirst & Boles Funeral Home, 80 Broadway, Methuen, Massachusetts, immediately followed by the funeral service with military honors at 12:30 p.m. In lieu of flowers, expressions of sympathy may be made in Richard's memory to Alzheimer's Association at http://alz.org/give. To leave an online condolence for the family, please visit www.dewhirstbolesfuneral.com.
Published on December 10, 2019
To plant a tree in memory of Richard Angus Johnstone, please visit Tribute Store.

A place to share condolences and memories.
The guestbook expires on March 08, 2020. 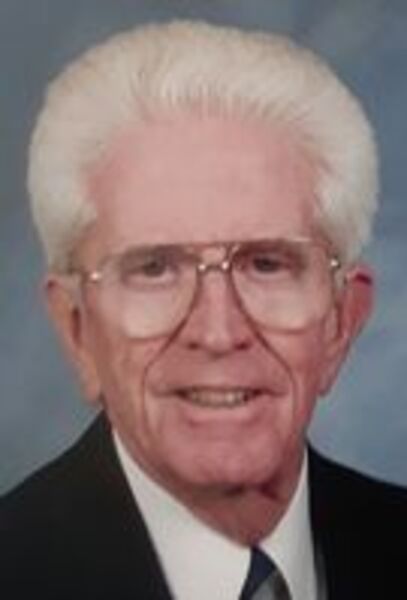