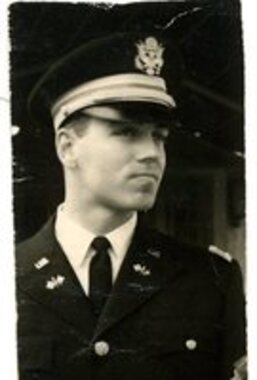 Peabody - Richard E. "Dick" Delorey, age 79, of Peabody, passed away on Thursday at his home after a lengthy illness. He was the beloved husband of Rosalie J. (Fraser) Delorey, with whom he shared 36 years of marriage. Raised in Swampscott, he was the son of the late Romeo E. Delorey and Elizabeth M. (Theriault) Delorey. He was a graduate of Swampscott High School, class of 1958, and received his BA in Mathematics from Northeastern University in 1963. He had lived in Chelmsford and Salem for several years before moving to Peabody in 2003.
Dick served in the United States Army as an ADPS Plans and Operations Officer, Seventh Army HQ, Stuttgart, Germany, from 1964-1967. He was also a Signal Corps Captain, USAR. He worked for Avco Everett Research Labs from 1960-1968, and then worked as a Senior Systems Analyst at Tufts New England Medical Center from 1968-1978. He worked for Salem State College from 1978-2001, retiring as Director of Information Technology. Dick was a communicant of St. Adelaide's Church in Peabody and was also active in Chelmsford Cub Scouts, Boy Scouts, and Little League. He remained very active with the class reunion committees for both Swampscott High School and Northeastern University. He also enjoyed tennis, water skiing, snow skiing, jogging, and bicycling as well as traveling to Aruba and other Caribbean Islands, Las Vegas, and various national parks.
In addition to his wife, he is survived by his son; Derek P. Delorey of Chattaroy, Wash.; his granddaughter, Catherine E. Delorey of Chelmsford; his sister-in-law; Dorothy A. Fraser of Peabody; his former wife, Hannelore (Schmidt) Delorey Kirkpatrick of Carlisle; as well as several nieces and nephews. He was the father of the late Scott Delorey, and the brother of the late Constance Delorey Stevens; and his step-mother, Ruth (Luby) (Hingston) Delorey.

His funeral will be held on Wednesday at 9 a.m. from the Solimine Funeral Home, 426 Broadway (Route 129), Lynn, followed by a memorial funeral Mass at 10 a.m. in St. Adelaide's Church, Peabody. Burial will be in St. Mary's Cemetery, Salem. Relatives and friends are respectfully invited. Memorial visiting hours are on Tuesday from 3 to 7 p.m. In lieu of flowers, donations may be made to, Care Dimensions, 75 Sylvan St., Suite B-102, Danvers, MA 01923. Directions and guestbook at www.solimine.com.
Published on December 9, 2019
To plant a tree in memory of Richard E. "Dick" Delorey, please visit Tribute Store. 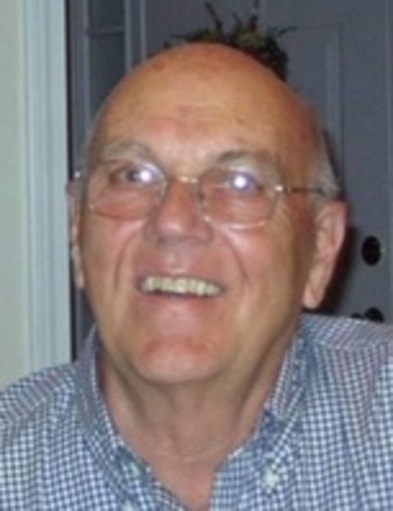 A place to share condolences and memories.
The guestbook expires on March 07, 2020.

Restore the guestbook to view the 3 more posts by family and friends, and share a memory or message of condolence of your own. 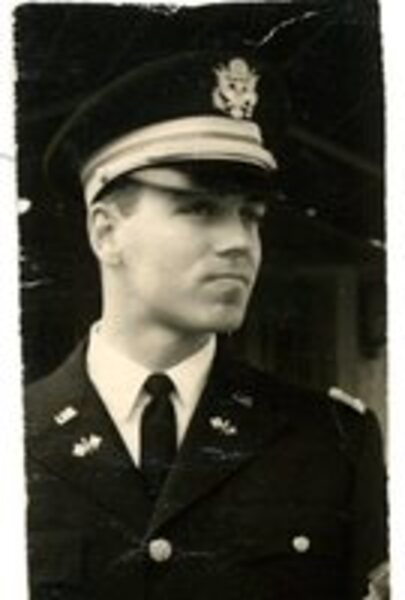