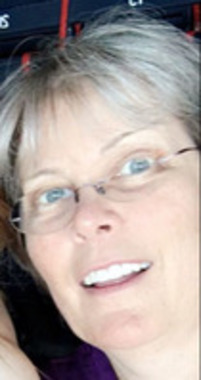 Back to Maureen's story

Peabody - Maureen T. Burke, 52, of Peabody, passed away on the morning of Monday, December 9, 2019, at the Kaplan Family Hospice House in Danvers. Born July 25, 1967, she was the daughter of Marie T. (O'Donnell) Burke and the late William T. Burke.
Growing up in Salem, Maureen graduated from Salem High School in the class of 1985, where she later went onto attend Newbury College and obtained her degree in Culinary Arts. After her graduation, she began her lifelong career working for Marriott Hotel.
Outside of her work, Maureen was an avid sports fan and spent her time gardening. Above all however, she loved spending time with her friends and her family. She will be remembered as a hard worker, loving aunt, daughter, sister, and friend to so many.
Maureen is survived by: her brother, William T. Burke III and his wife Constance of Salem; her sister, Patricia Connor and her husband Edward of Salem; her nieces and nephew, Fallon Burke, Brenna Burke, Rylee Connor and Carson Connor (all of Salem); her two aunts, Sister Patricia O'Donnell, SND and Priscilla O'Donnell; and she was loved by many cousins, friends, and co-workers at the Peabody Marriott.
Visiting hours will be held on Thursday, December 12, from 4 to 8 p.m. at Murphy's Funeral Home at 85 Federal Street, Salem, MA 01970. Funeral Mass on Friday, December 13, 10 a.m., from Murphy's Funeral Home at Saint James Church, 160 Federal Street, Salem, MA, special thank you to her team at Mass General Cancer Center, Care Dimensions and Kaplan Family Hospice House. In lieu of flowers, donations can be made in Maureen's name at the Kaplan Family Hospice House. For more information or online guestbook, please visit www.MurphyFuneralHome.com or call 978-744-0497.
Published on December 11, 2019
To plant a tree in memory of Maureen T. Burke, please visit Tribute Store.

Plant a tree in memory
of Maureen

A place to share condolences and memories.
The guestbook expires on March 09, 2020.

Restore the guestbook to view the 2 more posts by family and friends, and share a memory or message of condolence of your own. 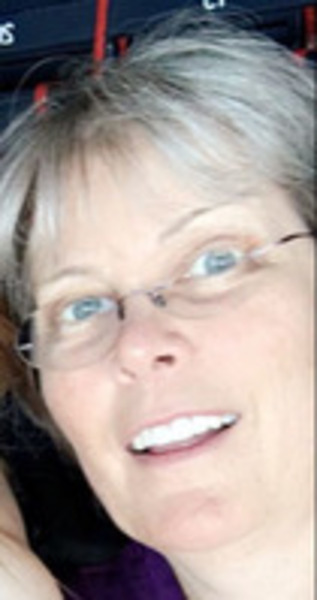