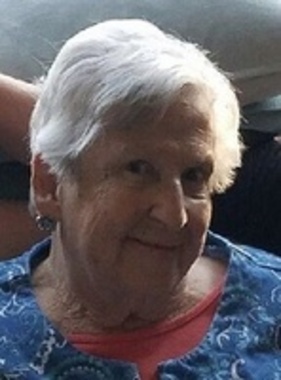 Back to Marilyn's story

Peabody - Marilyn J (Jermyn) Connors, 89, of Peabody, died Thursday March 19, 2020 surrounded by her family at her home following a brief illness. She was the devoted wife of the late Gene R Connors.
Born in Salem, she was the daughter of the late Robert and Mary (Reed) Jermyn. She was raised and educated in Salem and was a graduate of Salem High School, Class of 1948. She has lived in Peabody for the past 60 years.
Marilyn was an old-time phone operator many years ago for New England Telephone, and then worked as a cafeteria worker for the city of Peabody school department for 20 years. She later was featured in a newspaper article, Women in Transition, while attending North Shore Community College in Beverly, where she later received her associate degree in 1989. She then worked in the insurance industry as clerk before she finally retired.
Marilyn enjoyed cooking, baking, and doing ceramics. She was a fun-loving and loyal friend to all her family and friends and will be dearly missed by all.
She is survived by her daughters, Kim and Deborah Connors, both of Peabody, her son and daughter-in-law, Timothy and Rosemary Connors of Peabody, her siblings, Robert Jr, Eleanor, Ida, Phyllis, and Helen, and by her beloved grandchildren, Casey Connors, Catherine Tyre, Amy Wood, and William Connors, her great-grandchildren, Mason Patrick Murphy, Gabriella and Benjamin Connors, and Madeline and Molly Tyre and by several nieces and nephews. She was predeceased by her grandson, Joshua Krisko and son-in-law, Freddie Marquez.

A private graveside was held at the family lot in Oak Grove Cemetery, Peabody. In lieu of flowers, Marilyn would request to be kind to one another or donate to a charity of your choice. Arrangements were made by the Conway, Cahill-Brodeur Funeral Home, 82 Lynn St, Peabody. To view on-line obituary and sign guestbook, visit www.ccbfuneral.com.
Published on March 26, 2020
To plant a tree in memory of Marilyn J. Connors, please visit Tribute Store.

Plant a tree in memory
of Marilyn

A place to share condolences and memories.
The guestbook expires on June 23, 2020.

Mary Morton,
To the Family of Marilyn Connors
We are very sorry to hear of Marilyn's passing, my mother Marguerite Black of South Branch, Kent Co, NB thought the world of Marilyn & Gene. We missed our visits with Gene when he could no longer travel to NB but Mom continued to enjoy their letters/cards until she passed in Dec 2014. I remember meeting some of you when you would visit the Shortall family with you Dad/Gramppa. It is so sad to lose parents/grandparents. Take comfort in knowing that they are together again in Heaven.
We are thinking of you with love & prayers that God will bless all of Marilyn's family with many fond memories of happier times to help ease the pain of sadness during these diffi...cult days and give you comfort in the future as you continue on life's journey without your loved one.
With sincere sympathy to all your family from all of our family,
Gordon, Mary (Black) & Karen Morton
Riverview, NB CanadaRead more
Karl and MaryLou Kravchuk
I have many fond memories of Mrs Connors as I was growing up always very friendly and kind went on many family outings and back yard cookouts. My wife and kids send our condolences God bless Karl Kravchuk and family
John Conrad
I'm sorry for your loss.
View all 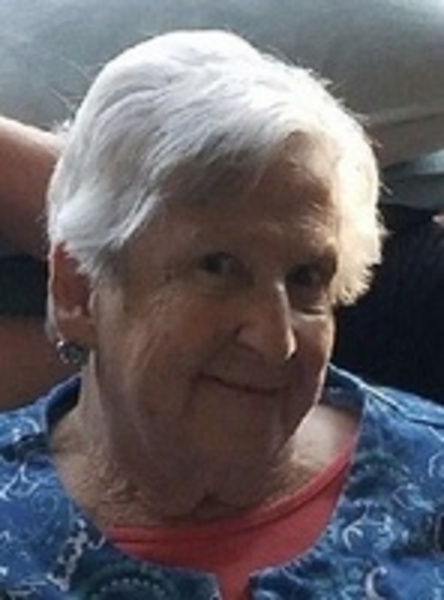