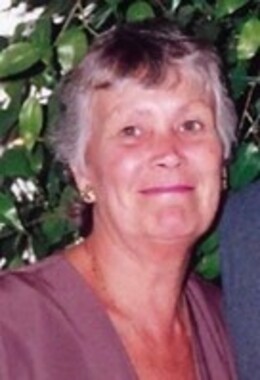 Back to Margaret J.'s story

Beverly - Margaret J. "Maggie" Falloni, beloved wife of the late Joseph C. Falloni, died Tuesday, February 11, 2020 at Beverly Hospital after a brief illness.
Born and raised in Beverly, she was the daughter of the late James and Margaret Nelson. She graduated from Beverly High School, Class of 1951.
A lifelong resident of Beverly, Maggie and Joe raised their family on Goat Hill in Beverly and were blessed with 63 years of marriage. Maggie loved the beach, local politics and was a longtime member of the Ward 2 Civic Club. She was an avid Boston sports fan, particularly the Bruins and Red Sox; loved to visit New England lighthouses; and enjoyed gardening and bird watching. She was a loving wife, mother, grandmother and friend who will be missed by all who knew her.
Mrs. Falloni is survived by her children, Karelle Morrissey and her husband, Michael; Paula Acciavatti, and her husband, Richard; Joseph Falloni, Jr., and his wife, Kimberly; Joan Falloni and her husband, Christopher Condon; Amy Falloni, and her partner, Shaun Finnegan; and Cricket Ingemi and her partner, Frank Campbell; as well as seven grandchildren, Joseph Edelstein, Paul Acciavatti, Jack and Sam Falloni, Patrick and Benjamin Condon, and Joseph Ingemi, IV. Additionally, she is survived by her son-in-law, Alan Edelstein; brothers Frank and Rick Nelson and sister Ivy Brisart. She was also the mother-in-law of the late Joseph Ingemi, III; grandmother of the late John Acciavatti; and sister of the late Philip, James, Alex, Nancy and Barbara Nelson.
Her funeral service will be held at the Campbell Funeral Home, 525 Cabot Street, Beverly on Tuesday, February 18, 2020 at 12 noon. Relatives and friends are invited to attend. Visiting hours will be prior to the service on Tuesday from 10:30 a.m. to 12 noon. Burial in the North Beverly Cemetery. In lieu of flowers, contributions may be made in her memory to St. Jude Children's Research Hospital, 501 St. Jude Place, Memphis, TN 38105. Information, directions, condolences at www.campbellfuneral.com.
Published on February 15, 2020
To plant a tree in memory of Margaret J. Falloni, please visit Tribute Store.

Plant a tree in memory
of Margaret J.

A place to share condolences and memories.
The guestbook expires on May 14, 2020. 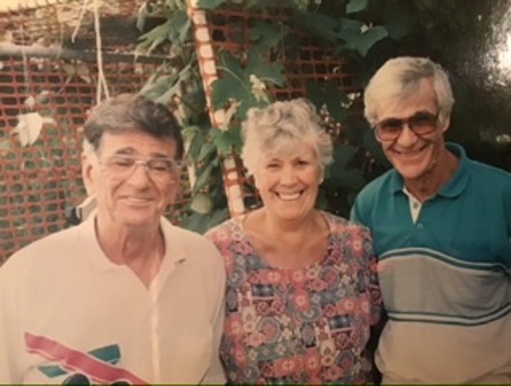 Jackie Nelson Lombard
To all my Nelson family. I’m devastated to hear about Maggie. She was like a sister to me and always kind and gracious, along w a fun living person.

I’m at a loss for words

All I can say is that her siblings along w Joey must love having her spirit with them.

Take care of each other

Love
Aunt Jackie
John and Jeannette Cuffe
We only knew Maggie as a fellow member of the W2CA, but always enjoyed her smiling engagement with those of us who were her neighbors. Our sincere condolences to her family. Maggie will be missed. John and Jeannette
Gail Downing Gagnon
Karelle,
My sympathies on the loss of your mom. May your memories provide comfort in the days ahead.
View all 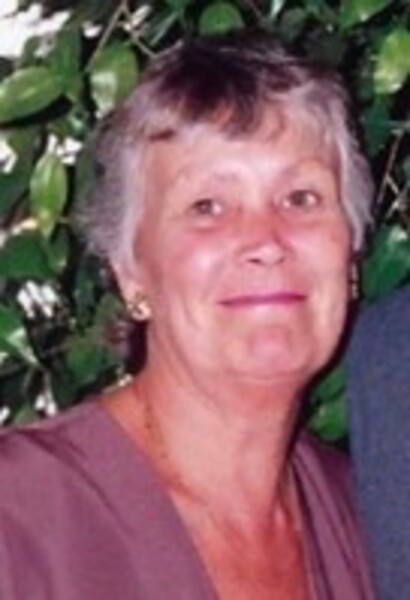