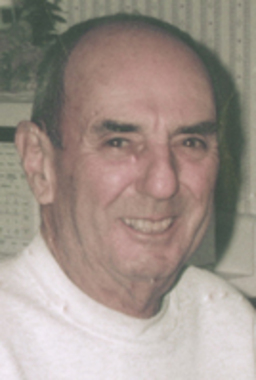 Back to Kenneth's story

IPSWICH - Kenneth A. Richards, 87, husband of Frances A. (Galicki) Richards of Linebrook Road, died Tuesday, March 17, 2020, in the Kaplan Family Hospice, Danvers, following his long illness.
Born in Ipswich on August 1, 1932, Ken was raised in Ipswich, a 1951 graduate of Ipswich High School and a 1952 graduate of Builder's School in California. He served four years doing heavy building construction with the Navy Seabees stationed in Subic Bay, Philippines. Returning to Ipswich, Ken was employed over the years with local contractors including A.B.C. Mulholland, Inc., Campbell-Haskell, Inc., R.B. Strong and most recently with the Ipswich Highway Department from which he retired in 1997.
When their son was young, Ken had served as both a scout leader and Little League coach. He collected electric trains, vintage toys, postcards, antique auto memorabilia and books, and especially enjoyed reading about WWII history. He loved spending time outdoors, maintaining his yard, digging ponds on the farm, and was always happy to help neighbors with their projects. A life member and 1962 President of the North Shore Old Car Club, he and Fran were often popular participants in local parades with their antique cars. He was also a member of the Vintage Motor Car Club of America, the John T. Heard Masonic Lodge AF&AM in Ipswich and American Legion Post #80 in Ipswich.
In addition to his wife Fran, he is survived by a son K. Scott Richards of Norfolk; a granddaughter, Samantha Richards of Salisbury; a nephew, William Ellis of Concord, N.H.; a niece, Deborah Smith, all of South Hadley and his favorite nephews D. Eric, Michael and Richard Galicki. He was the brother of the late Florence J. Ellis formerly of South Hadley. A special thank you has been extended to Debra Waters for her compassionate care of Ken over the past three years.

Private arrangements were under the direction of the Whittier-Porter Funeral Home of Ipswich. Memorial contributions in his name may be made to Care Dimensions, 75 Sylvan St., Danvers, MA 01923. To send a condolence please visit www.whittier-porter.com.
Published on March 24, 2020
To plant a tree in memory of Kenneth A. Richards, please visit Tribute Store.

Plant a tree in memory
of Kenneth

A place to share condolences and memories.
The guestbook expires on June 21, 2020.

Mary Sisson
My sympathies to Fran & Scott in honor of our long-time friend Ken. He will be missed but is at peace.
Carol Richards Morris
Rest now my sweet cousin. I didn't see you much as an adult but loved snowmobiling and visiting when I was younger. Fran I am so proud to call you family you are one of the sweetest and genuine people I have ever met. I am so sorry for your loss. Love Carol
View all 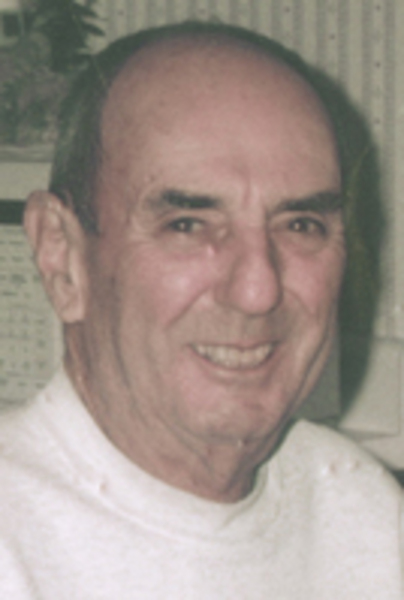