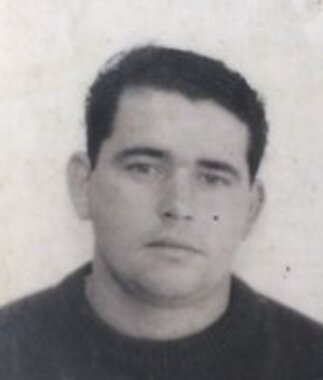 Back to Kenneth's story

Beverly - Kenneth A. Gadbois, 77, passed away Tuesday March 17, 2020 at his home. Born in Beverly he was the son of the late Albert George Gadbois and Ruth (Courtney) Modugno.
Kenneth was a lifelong Beverly resident, he attended Beverly High School. As a young man he worked as a groom with the Vermont Racing Commission. He later worked for A.R. Gadbois contracting as a carpenter for many years. He finished his career working for the Beverly School system At the Cove School, retiring as a senior custodian. This position brought him much joy. Upon his retirement he enjoyed working with his brother Jimmy landscaping.
Kenny is survived by four siblings, Linda Brennan and her husband, Teddy of Beverly, James F. Gadbois and his wife Janis of Beverly, Clint Modugno of Wenham, Cindy Modugno of Beverly; three nieces and nephews Jacqueline Granfield and her husband, Jeffery, Jeanie Balducci and her husband Steve, Steven Anderson; three great-nieces and nephews, Jameson and Joelle Granfield and Hayden Balducci; and two very close cousins, Scott Gadbois and David Gadbois. He was predeceased by one nephew, Michael Anderson.
Services for Kenneth will be held at a later date. Arrangements by the Campbell Funeral Home, 525 Cabot Street, Beverly. Information, directions, condolences at www.campbellfuneral.com.
Published on March 20, 2020
To plant a tree in memory of Kenneth A. Gadbois, please visit Tribute Store.

Plant a tree in memory
of Kenneth

A place to share condolences and memories.
The guestbook expires on June 17, 2020.

Fred Tomeo
A special friend and great guy.
So sorry for your loss.
Josephine Tomeo
Dear family,
Very sorry to hear of Kenneth
With sincere sympathy to all family and friends.
May God Bless
Warren "OTTO" Tolvanen
I remember all the times "uptown" we all had great fun whether it was going to a dance shooting pool going to the greeks or just talking which Kenny was very good at. The most memorable for me was just a few months ago at Macdonalds in north Beverly. He,Jimmy and I talked probably for a half hour . About things I hadn't thought of in years . When I saw the papers it saddened me deeply ,he was that kind of guy I guess. May god please take care of him.
dan STILLSON
My wife Betty and I were so sorry to hear of Gary's passing, and are sending our condolences to his family. He was a really nice guy.
dan STILLSON
My wife Betty and I were so sorry to hear of Kenny's passing, today, from my sister-in-law. Our condolences to his family.
Arlene Tomeo
I’m so very sorry for your loss🙏 My Heart goes out to his family. My condolences. Jimmy, I’m so very sorry about your brother He was such a Great Guy♥️ 🙏
View all 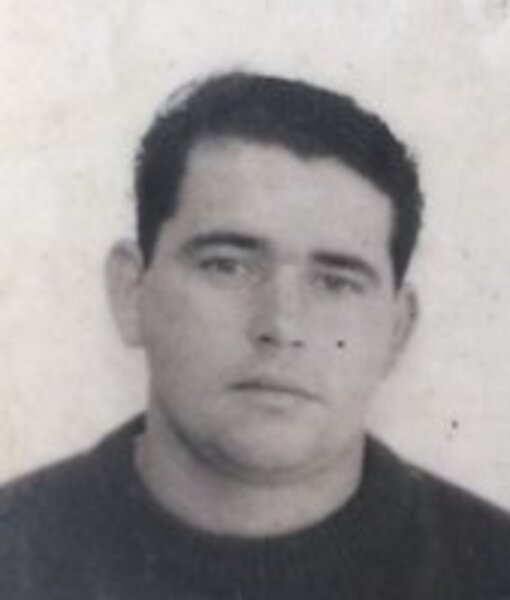