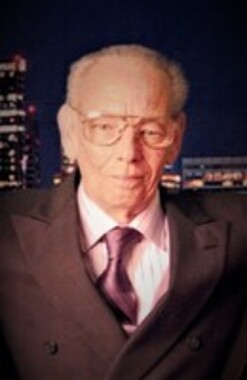 Back to Joseph's story

Swampscott - Mr. Joseph Leo Donlon, 80, of Swampscott, passed away on February 12, 2020 at the Kaplan Family Hospice House surrounded by his loving family after a long illness.
Born in Lynn, Leo was the son of the late Edward R. and Marie L. (Bois) Donlon. He was raised and educated in Lynn. He enlisted in the United States Army and proudly served his country during the Vietnam War.
Prior to his retirement, Leo was employed as a manager for Dalton Shoe for over 35 years.
He enjoyed playing cards and teaching his grandchildren to play cards as well as playing pool, traveling and spending time with his family and friends.
Leo is survived by his beloved wife of 53 years, Patricia (Cataldi) Donlon; two daughters, Lisa Boissoneau of Danville, NH and Anita Swanton and her husband Richard of Peabody. He was the loving grandfather of Joseph and Thomas Swanton. He was predeceased by his sister, M. Joan Stone and his son-in-law, Christopher Boissoneau.
Leo's Funeral will be held on Tuesday, February 18th at 9 a.m. from the Solimine Funeral Home 67 Ocean St. (Rt. 1A) Lynn, followed by his Funeral Mass in St. Ann's Church, Lynn St., Peabody at 10 a.m. Relatives and friends are respectfully invited. Burial will follow in St. Mary's Cemetery, Salem. Visiting Hours will be held on Monday, February 17th from 4 to 8 p.m. In lieu of flowers, donations in Leo's memory may be sent to the National Kidney Foundation, Attn: Finance Dept. 30 East 33rd St. New York, NY 10016 or the Kaplan Family Hospice House, 75 Sylvan St. Danvers, MA 01923. To share a memory or offer a condolence, please visit www.solimine.com.
Published on February 17, 2020
To plant a tree in memory of Joseph Leo Donlon, please visit Tribute Store.

Plant a tree in memory
of Joseph

A place to share condolences and memories.
The guestbook expires on May 16, 2020. 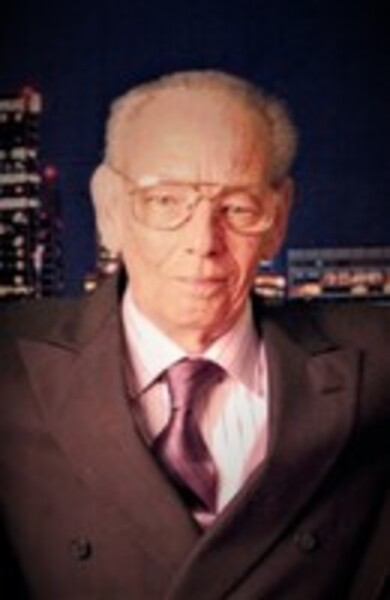