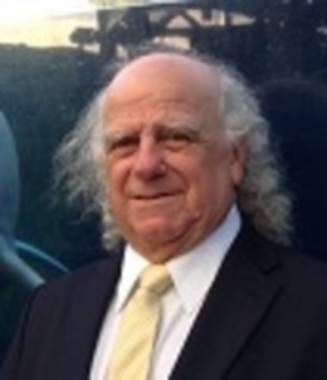 Peabody MA - John Henry Dabrieo, 79, passed away on Tuesday, February 11, 2020 surrounded by his family after a three year bout with cancer. He was the 11th child of late Horace J. and Mary D. (Foley) Dabrieo. John Henry graduated from St. John the Baptist Grammar School, in Peabody, St. Mary's Boys High School in Lynn, and joined the Navy. After returning from the service, he graduated from the Massachusetts College of Pharmacy. He started his pharmacy career in Keene, NH. He also worked for Ciolini's Pharmacy, in Gloucester, Wilson Square Drug, South Peabody Pharmacy and Gardner Park Pharmacy all in Peabody before retiring from several years of service. John enjoyed helping the Polish ladies at St. Mike's Peabody, each year cooking polish food for their Annual Picnic and for the International Festival in Peabody. He also helped at the Elks with their Christmas dinner for the elderly. John Henry enjoyed watching the local sports and listening to classical music. John Henry belonged to the St. Michael's Society of Peabody, Peabody Lodge of Elks #1409, and the Polish Russian Lithuania American club of Danvers and the Orchard Society in Boston. He is survived by his longtime love, Joyce Clemenzi of Peabody, six siblings, his sisters, Kathleen Ryan, Claire Kane and her husband Robert, Sr. Ellen Dabrieo, SND, and Elizabeth "Betty" Armstrong all of Peabody, his brothers Ernest Dabrieo of Woburn and David Dabrieo of Venice Fla., a sister-in-law, Cynthia Dabrieo of Urbandale IA, and several nieces and nephews. He was predeceased by his brothers, Horace,"Bud" Jr., Edward, and Robert Dabrieo and his sisters, Mary Louise Armstrong, and Virginia LaChapelle.

A Funeral service will be held on Saturday, February 15, 2020 in St. Mary's Cemetery, 266 North St., Salem at 11:30 a.m. at the family lot. Relatives and friends are cordially invited to attend. Donation may be made to the Sisters of Notre Dame, 30 Jeffreys Neck Rd., Ipswich, MA 01938, and Care Dimensions, 75 Sylvan St. Ste. B-102 in Danvers MA 01923. Assisting the family is the Conway, Cahill-Brodeur Funeral home of Peabody. For guestbook, visit www.ccbfuneral.com.
Published on February 13, 2020
To plant a tree in memory of John Henry Dabrieo, please visit Tribute Store.

A place to share condolences and memories.
The guestbook expires on May 12, 2020.

Alison Murray
So very sorry to hear of John Henry’s passing. He was such a wonderful man and I know he will be missed
Just wanted you all to know you are in my thoughts..
Mark and Marijo O’Grady
We are so saddened to hear of John Henry’s passing. He was a good, good man with a big heart and a whole lot of fun to be around... my sympathies to the family. Xox
Susan Kane
John Henry is a very special man. He shared his abilities and friendship with everyone in need. He was a very positive man and proactive in social groups. He will be missed by all.
Jennifer & Michael Dabrieo
Godspeed Uncle John. Such wonderful memories the girls and we will always carry with you here in our heart.
Judy Armstrong Pickard
So sorry to read if John Henry's passing. I have fond memories of John. May he rest in peace. My thoughts are with you all at this difficult time.
View all 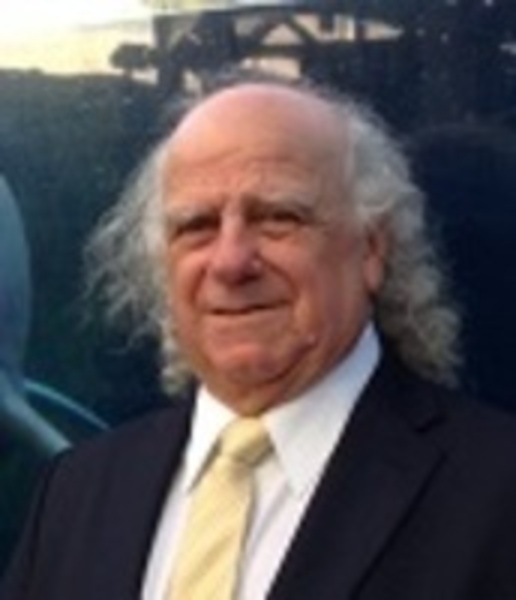