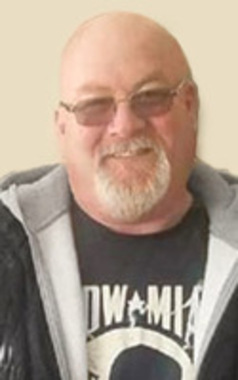 Back to Jay's story

Rochester, NH - Jay R. Weatherbee, 60, died Wed., Jan. 22, 2020, at Brigham & Women's Hospital in Boston following a brief illness.
Born in Chelsea, he was the son of Lorraine (Reeves) Weatherbee of Rochester, N.H., and the late Robert Weatherbee.
A graduate of Peabody Veterans Memorial High School, and retiree of Ironworkers Local 7.
Jay was a proud veteran of the U.S. Army and supported the Wounded Warrior Project. He was an avid Boston sports fan.
He was a dedicated father to his four children and a proud papa to his nine grandchildren. He was also a dedicated son and brother, ensuring the needs of his mother and siblings were met.
In addition to his mother, he leaves his children, Krystle Cassar, Katelyn Leal and her husband James, Jay Weatherbee Jr., and Ann Marie Fontaine; his grandchildren, Joshua, Kenny, Alexis, Kylie, Gavin, Gabby, Juliette, Travis, and Autumn, his former wife, Susan Weatherbee; and several nieces and nephews. He was predeceased by his siblings, Beth and Raymond Weatherbee.
Visiting hours are Tues., Jan. 28, 2020, from 4 to 6:45 p.m. in C.R. Lyons & Sons Funeral Directors, 28 Elm St., Danvers. A funeral service for Jay will be held immediately following at 7 p.m. Burial will be private. In lieu of flowers, please make donations to Jay's memorial fund at gofundme.com. www.LyonsFuneral.com.
Published on January 25, 2020
To plant a tree in memory of Jay R. Weatherbee, please visit Tribute Store.

Plant a tree in memory
of Jay

A place to share condolences and memories.
The guestbook expires on April 23, 2020.

Eileen Hoffman
Dear Krystle,
My thoughts and prayers are with you and your family at this very sad time. Love you.
Eileen
View all 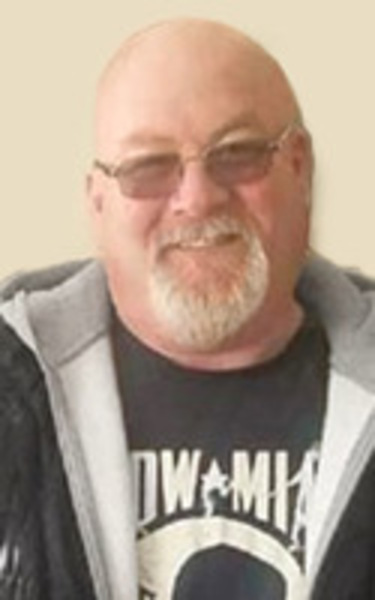