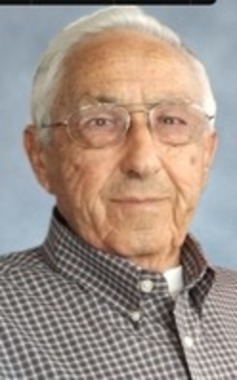 Back to James's story

Danvers - James L. Gentile, formerly of Boxford, James L. Gentile, 94, passed away on March 13, 2020. He was the loving husband of Joanne (Ledoux) Gentile with whom he would have shared 55 years marriage this June.
Born in Grotterio, Reggio Calabria, Italy, on June 3, 1925, he was the son of the late Salvatore and Angelina (Catalano) Gentile. James moved to the United States of America in 1935 and became a naturalized citizen in 1953. He was a construction manager for Drummey, Rosane and Anderson for many years. James was an avid sports fan and was very active in the Boxford and Woburn youth hockey and baseball programs. He also refereed college hockey. James and Joanne had been residents of Boxford since 1965. They recently moved to Brightview in Danvers, where he was affectionately known as "Mayor of Brightview." Jim's happiest days were spent walking his beloved Chatham Beaches and digging for the perfect clams to deliver to his family and friends.
In addition to his wife, Joanne, he is survived by his children, Cathy and Dean Sedler of Wolfeboro, N.H., and John and Mary Gentile of Milwaukee, Wisc.; his grandchildren, Carly Sedler and Nathaniel, Benjamin and Daniel Gentile; his brothers, Daniel of Sanford, Maine, and Anthony and Salvatore, both of Reading. He was predeceased by brothers, Joseph, Francesco, Pasquale, and Gino.

His funeral will be held privately. Burial will follow in North Beverly Cemetery, Beverly. A celebration of life will be announced at a later date. In lieu of flowers donations may be made in James' name to St. Jude Children's Research Hospital, 501 St. Jude Pl, Memphis, TN 38105, or The Michael J. Fox Foundation for Parkinson's disease, P.O. Box 5014, Hagerstown, MD 21741-5014. Online condolences available at www.LyonsFuneral.com.
Published on March 24, 2020
To plant a tree in memory of James L. Gentile, please visit Tribute Store.

Plant a tree in memory
of James

A place to share condolences and memories.
The guestbook expires on June 21, 2020.

Condolences to you and your family.
View all 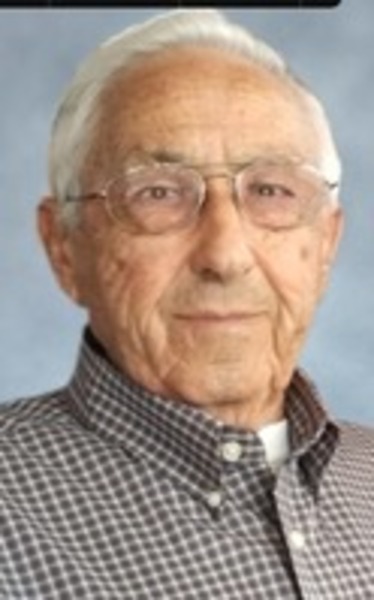