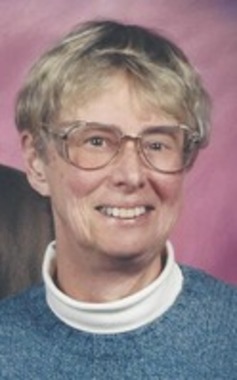 Back to Hildegard's story

Peabody - Hildegard "Hilde" (Hemmerich) Wilson, 86, of Peabody, Mass., passed away peacefully on February 10, 2020.
Born in Buffalo, N.Y., on August 31, 1933, she was the daughter of the late Hilde (Rittershaus) and Paul Hemmerich. Hilde earned a bachelor's degree in History from Wellesley College, and a Masters of Library Science at Boston University.
She spent her 27-year career as the Head Librarian in the Marblehead Public Elementary School System. She was passionate about literacy and the impact reading had on young minds, spending many hours researching children's books for the students in her libraries.
Hilde met her husband Charles at 19 years old on a blind date while she was a student at Wellesley. They married in the summer of her junior year on June 26, 1954. Married for 64 years, they raised their family together with their three children Paul, Elizabeth, and Charles Jr., in the Woodvale neighborhood of Danvers MA. Hilde was a great support to Charles as he followed his path in life as a Unitarian Universalist Minister. She loved the fellowship of the Church and its values of respect and inclusion for all.
Above all, Hilde loved her family immensely. She was a loving grandmother to John "JJ" Wilson of Groveland, MA. As a young family, Hilde loved to spend time at Pebble Beach in Rockport and Good Harbor Beach in Gloucester. She would read and relax in her beach chair while the kids learned to body surf. As members of the Danvers YMCA, there were plenty of family swim nights when it got too cold for the beach.
She loved Classical music, which was often playing at home, and spent many Sunday afternoons with Charles at concerts by the Boston Symphony Orchestra. Loving to travel and learn, the family took four epic road trips across the country in their Chevy Station Wagon. Hilde visited 49 states in her travels as well as several countries internationally. As Audubon Society members, she and her family were frequent visitors to the beauty and serenity of the Ipswich River Wildlife Sanctuary. Hilde was also a supporter of the League of Women Voters and served on the Danvers School Board.
Family members include daughter, Elizabeth Dobbins and Ephraim Dobbins of Chester, NH; son, Charles Wilson Jr. his wife Betsy Wilson and grandson, John Wilson of Groveland MA; niece, Gretchen Hemmerich of Washington State; and two nephews, Paul Hemmerich and family of New Hampshire, and John Hemmerich and family of California. She was also the beloved mother of the late Paul Wilson of Cambridge, Mass.
A service will be held at Walnut Grove Cemetery in Danvers in the spring, and will be announced when set. Assisting the family with the arrangements is the Peterson-O'Donnell Funeral Home, 167 Maple St. (Route 62), Danvers. In lieu of flowers, memorial donations may be made to the Children's Literary Foundation (www.clifonline.org). To share a memory or offer a condolence, please visit www.odonnellfuneralservice.com.
Published on February 14, 2020
To plant a tree in memory of Hildegard (Hemmerich) Wilson, please visit Tribute Store.

Plant a tree in memory
of Hildegard 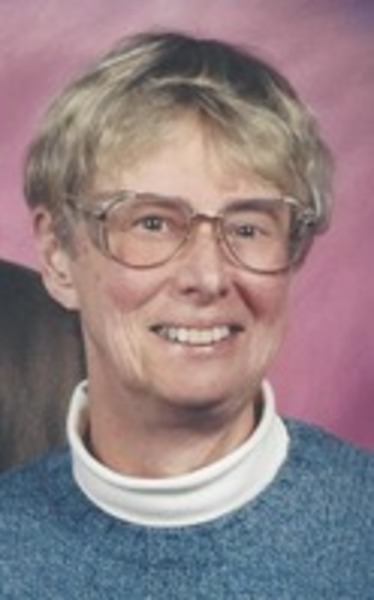