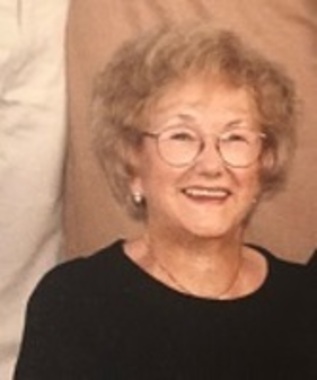 Back to Florence's story

Peabody MA - Florence A. (Lareau) Manning, 88, of Peabody, Mass., died peacefully Sunday morning, January 12, 2020, with her family by her side. She was the devoted wife of the late Henry J. Manning with whom she shared 65 years of marriage before his death in 2018. She was born in East Longmeadow, Mass., on August 27, 1931, the daughter of the late Mary (Denault) Lareau and was raised in Salem, Mass., graduating from Salem High School.
Florence had been the office manager at the Sears Roebuck Co store at the North Shore Mall for 40 years prior to her retirement. Her passion was to help others, so many friends and family benefited from her kindness and compassion. She loved being involved in politics helping her nieces run their campaigns by holding signs and connecting with the community. She also was an enthusiastic fan and supporter watching her grandchildren play sports and dance; always the loudest to cheer them on. She was a member of St. Thomas the Apostle Church and was devout in her religion.
She is survived by her two sons, Michael and his wife Ellen Manning of Byfield, Mass., and Mark and his wife El Manning who recently moved from Peabody to York, Maine; her four precious grandchildren, Mary Barnhart and her husband Jeffrey of Newburyport, Elizabeth Cronin and her husband Eric of Peabody, and Jameson and Finnegan Manning, both of Byfield; her two great-grandchildren, Ellie and Henry Barnhart; and many nieces and nephews.
A visitation will be held on Thursday from 9 to 10:30 a.m. at the Conway, Cahill-Brodeur Funeral home at the 82 Lynn St., Peabody, facility followed by a funeral Mass in St. Thomas the Apostle Church at the Peabody/Salem Line at 11 a.m. Burial will be in St. Mary's Cemetery, Salem. Expressions of sympathy may be made to Mass General Hospital for Children (https;//giving.massgeneral.org/children/donate) in her memory. For guest book and directions, visit www.ccbfuneral.com.
Published on January 14, 2020
To plant a tree in memory of Florence A. Manning, please visit Tribute Store.

Plant a tree in memory
of Florence 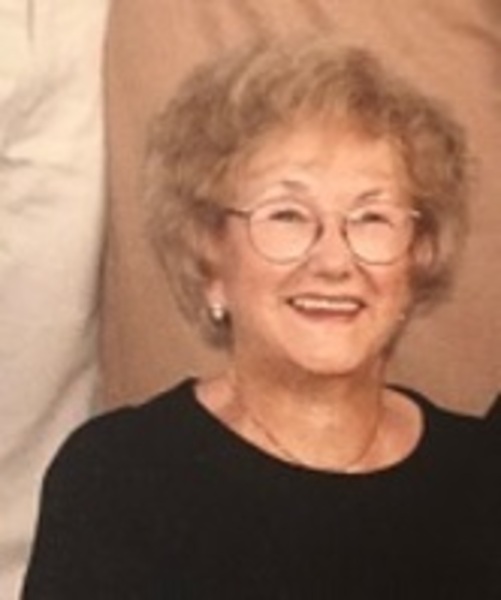