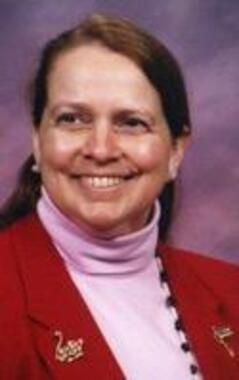 Back to Elizabeth C. "Libby"'s story

Danvers - Ms. Elizabeth C. "Libby" Potter, 67, of Danvers, passed away peacefully on Wednesday, November 20, 2019, at her home with family by her side.
Born in Salem, she was the daughter of the late Calvin R and Jane (Porter) Potter. Raised and educated in Danvers, she was a graduate of Danvers High School and continued her education at New England College, receiving her bachelor's degree. She taught school and later worked as a programmer/analyst.
Libby was one to help others; she was a good conversationalist, always thorough and will be missed. She had interests in Danvers history, alternative medicine, singing, horses, and music.
Libby was instrumental in saving the Porter-Bradstreet House from destruction. Like her mother, Jane, Libby was a member of the General Israel Putnam Chapter of the Daughters of the American Revolution. Libby became very interested in the history of the chapter's headquarters, the Judge Samuel Holten House, researching and writing a manual for the members to give tours of the house. In particular, many students from Masconomet Regional High School benefited from this research. She spoke regularly at the Danvers Memorial Day Ceremonies.
Libby served as Vice-President of the Board of the Massachusetts ME/CFS and FM Association. An organization facilitating the understanding of Myalgic Encephalomyelitis and Chronic Fatigue Syndrome. It is a disease with no known cause and no known cure. A disease that Libby herself suffered from.
Libby was responsible for establishing relationships with the Director of School Health Services at the Massachusetts Department of Public Health, and the Director of the School Health Academy at Northeastern University. Libby arranged the Association's first major presentation to 350 school nurse leaders in Massachusetts at a school health conference in the summer of 2012. This represents a lasting legacy, benefiting children with ME/CFS and their families now and for years to come.
Libby is survived by her siblings, Richard Potter of Danvers, Jon Potter and his wife Harriet of Va., Meredith Potter of Fla., and David Potter of Haverhill; her nieces, Heather Potter of Fla., Jennifer Potter of Calif., Tiffany Bettencourt of Georgetown, Courtney Marrotte of Tenn., Kaitlin Potter, Fla., and Stacy Werse of Fla.; her nephews, Nathaniel Potter of Fla., and Nicholas Werse of Texas.
Libby's funeral service will be celebrated in the Peterson-O'Donnell Funeral Home, 167 Maple St. (Route 62), Danvers, on Saturday, January 4, at 12 p.m. Relatives and friends invited. Visiting hours prior to her service from 10 a.m. to 12 p.m. In lieu of flowers, donations may be made in Libby's name to "The General Israel Putnam Chapter Holten House," 171 Holten Street, Danvers, MA 01923. To share a memory or offer a condolence, please visit www.odonnellfuneralservice.com.
Published on January 2, 2020
To plant a tree in memory of Elizabeth C. "Libby" Potter, please visit Tribute Store.

Plant a tree in memory
of Elizabeth C. "Libby"

A place to share condolences and memories.
The guestbook expires on March 30, 2020.

Restore the guestbook to view the 2 more posts by family and friends, and share a memory or message of condolence of your own. 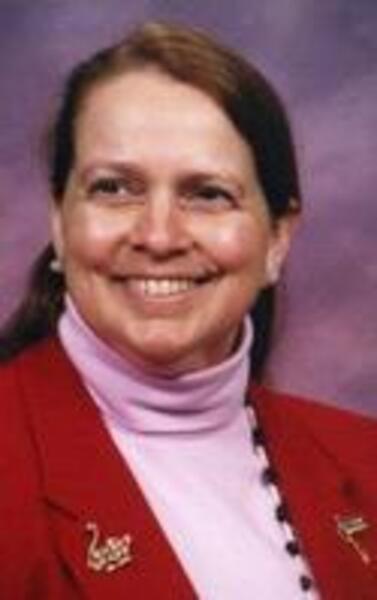