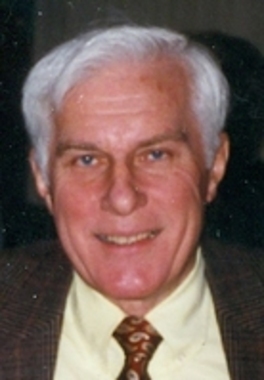 Back to Edward C.'s story

Peabody - Edward C. "Robbie" Robinson, 83, of Peabody, formerly of Manchester-by-the-Sea, passed peacefully, February 11, at Massachusetts General Hospital in Boston, following a brief illness. He was the devoted husband of Eileen J. (Wilczynski) Robinson with whom he shared over 50 years of marriage.
Born in Beverly, he was the son of the late Clayton and Stella (Tomaszewski) Robinson. He was raised and educated in Manchester-by-the-Sea and was a graduate of Story High School, class of 1954. Following his graduation from high school, he enlisted with the United States Army, served during the Korean War and was honorably discharged in 1957.
Upon his discharge from the military, Robbie attended the University of Massachusetts Amherst and received his degree in Mathematics in 1962. He then embarked on a 30-year career as a Mathematician at the Air Force Research Laboratories at Hanscom A.F. Base, retiring in 1997.
Robbie enjoyed playing baseball as a pitcher on the Manchester Town Teams, at UMass Amherst, and the annual Peabody Old Timers game held on Labor Day every year at Emerson Park. Robbie was a Peabody Little League Coach for the Orioles in the 1970's and 80's including the Babe Ruth league. He was a big fan of all Boston's Professional sports teams, the Patriots, Red Sox, Celtics, and Bruins and was a Patriots Season Ticket Holder since 1961.
Besides his loving wife, he is survived by his sons, Mark Robinson of Peabody, Todd Robinson and his wife Christine of Lynn; his daughter, Kimberly Scimemi of Peabody; his beloved granddaughter Chantal Scimemi; grandson, Joseph Scimemi Jr.; his girlfriend Samantha Quigley of Danvers; and, his great-grandchildren, Nevaeh and Alan Joseph. He is also survived by many nieces and nephews. He was predeceased by his brother, William Robinson.

Visiting hours will be held on Tuesday from 10 a.m. to 12 p.m. at the Conway, Cahill-Brodeur Funeral Home, followed by his funeral service at the funeral home at 12 p.m. to which relatives and friends are kindly invited to attend. Burial will be in St. Mary's Cemetery, Salem. In lieu of flowers, donations can be made in his name to MGH/North Shore Cancer Center, 102 Endicott St., Danvers, MA 01923. For directions and online obituary, visit www.ccbfuneral.com.
Published on February 14, 2020
To plant a tree in memory of Edward C. "Robbie" Robinson, please visit Tribute Store.

Plant a tree in memory
of Edward C.

Skip & Barbara Whittaker
Willie - we were so sorry to read about Robbie’s passing. You were a great team. You will be in our thoughts and prayers.
View all 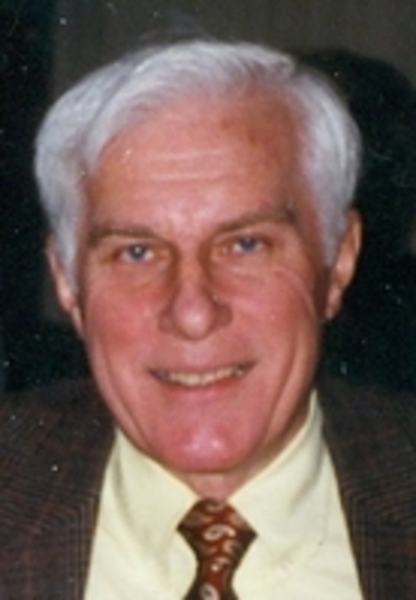