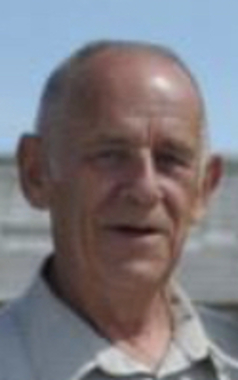 Back to Clifford's story

Ipswich - Clifford E. Poor, 81, of Avery Street, husband of the late Sandra (Brokvist) Poor, died Saturday, January 4, 2020 in the Kaplan Family Hospice House, Danvers following his brief illness.
Born in Ipswich on September 25, 1938, Cliff was one of the eight children of the late Kenneth F. and Eleanor (MacKinney) Poor. He was raised in Ipswich and was a 1956 graduate of Essex Agricultural and Technical School. He went on to serve an enlistment in Army serving at Ft. Jackson, SC and Ft. Benning, GA. Married in 1984, he Sandra soon made their home and raised their family from his late Avery Street address. Cliff was employed for thirty-one years at Bostik Chemical in Middleton, retiring in 2003. In retirement he was employed several years a custodian at the Ipswich YMCA.
Cliff enjoyed family camping in Hampstead, NH and his big best friend, "Blackie" the black Labrador retriever.
He was a lifetime member of the First Church in Ipswich and a longtime member of the Ipswich AMVETS Post #201.
He is survived by one son, Douglas Poor of Maine; three stepsons, Eric Hudson of NH, Mark Hudson of California, Michael Hudson of Leominister; several grandchildren; a brother, Kenneth Poor, Jr. of Illinois; five sisters, Barbara Powers of OH, Carol Saulnier of SC, Nancy Haug of SC, Joanne Collins of OR, Linda Godtland of Salisbury and many nephews and nieces. He was the father of the late James Poor formerly of CT, Gary Poor formerly of FL, Kristen Poor formerly of Ipswich and brother of the late, Herbert Poor formerly of Illinois.
Family and friends are cordially welcomed to a visitation Monday, January 20 from 1 to 3 p.m. in the Whittier-Porter Funeral Home, 6 High Street, Ipswich, followed by a funeral service at 3 p.m. Interment will be private. In lieu of flowers memorial contributions in his name may be made to Ipswich Humane, P.O. Box 873, Ipswich, MA 01938. For directions or to leave a condolence please visit www.whittier-porter.com.
Published on January 17, 2020
To plant a tree in memory of Clifford E. Poor, please visit Tribute Store.

Plant a tree in memory
of Clifford

A place to share condolences and memories.
The guestbook expires on April 15, 2020.

Susanne Pedersen
I'm so sorry to hear this news. Cliff was a friend of mine and I'll miss him greatly. I owe my current employment to him, as he is the one who told me how great the facility is. I'll miss our talks. He had a lot of great stories to tell. My deepest condolences.
David
Missing you, allthough we may be far apart we are always close in our hearts....
Sherrill Crosby
With deepest sympathy to the family of Clifford Poor he will be missed we had great times at camp My husband kevin and I had some wonderful memories with Sandy and him not only at camp but outside of camp as well may you RIP
Joanne
Will see you at the other end of the rainbow. Always in our hearts. Love and will miss our chats. Rest in peace . To my Big brother from the crazy one Joanne.
Carol Mitchell
Thoughts and prayers go out to all family members. Cliff was a amazing man, and will be missed very much🙏🙏🙏❤️❤️❤️
Nancy Haug

America the Beautiful was purchased for the family of Clifford E. Poor by Nancy Haug.  Send flowers

Carol and Hugh Mitchell
R I P Cliff, on amazing man , we will miss you very much
Gail O
Cliffy you were a very special friend that I had the privilege of meeting and hanging out at the AMVETS! I'll miss you, my friend!
Nancy Bucko
May you RIP. Alot of good memories., with you and Sandy.
The Nugents & Cliff's Sunset Park Family

With Distinction was purchased for the family of Clifford E. Poor by The Nugents & Cliff's Sunset Park Family.  Send flowers 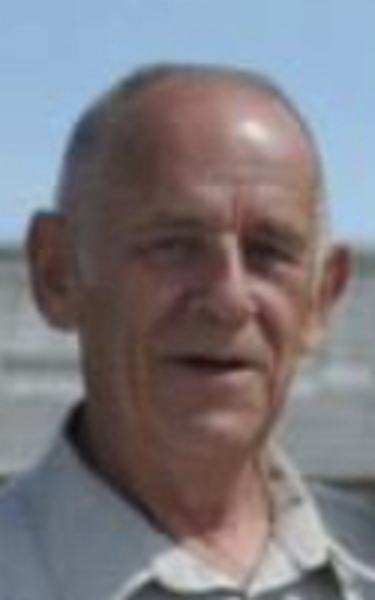