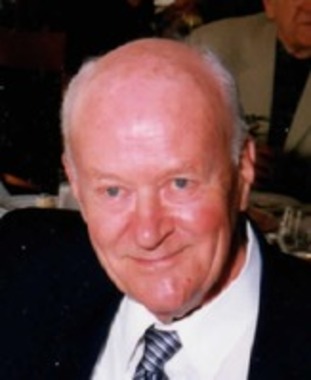 Back to Charles's story

Danvers - Charles O. Reynolds, 91, of Beverly, passed away on January 11, surrounded by the love and support of his family. If you knew Chuck, you'd know his sense of humor was immeasurable. He would start this notice answering the question everyone typically asks: "What caused his death?" His answer would be "Look at the first line. I was 91!" Chuck lived to see 11 decades, and passed with few regrets, other than no longer being able to care for the love of his life and wife of 70 years Barbara.
Chuck was raised with his family on Cherry Hill Farm where his dad Ralph was the foreman that kept the milk flowing on time for H.P. Hood. He learned a strong work ethic that stayed with him till his last breath. He was fortunate to have Pearl as his mom, who as a teacher instilled in him the value of being a lifelong learner and the joy of teaching others. He always credited her with his love of nature that he shared with countless others through his work with the Boy Scouts and the Audubon Society.
A fast and gifted runner, Chuck was part of the 1945 Cross Country team that won Beverly's first state athletic title. When Barbara Murray asked to borrow his letterman sweater for a school event, it began a love that still endures today. Marriage and family were put on hold when Chuck enlisted in the Army Air Corps during WWII and he deployed to the Pacific theater as a radio specialist. Upon return, Chuck and Barb married and started work on a family of eight that has since grown to include dozens of grandchildren, and great-grandchildren.
Chuck worked for years for H.P. Hood, and later as a small business owner and independent distributor of their products. But he was a natural teacher and outdoorsman at heart. He is long remembered as the Scoutmaster of Troop 6 in Ryal Side, and for his efforts in training adult leaders to "let the boys run the program and have fun." For that he was recognized with the highest honor the local Council can bestow, the Silver Beaver award.
Chuck is survived by his wife Barbara and seven children: Stephen Reynolds, Dave Reynolds (and his wife Janice), Cynthia O'Neill, Patricia Chalifour (and her husband Alvah), Doug Reynolds (and his wife Carol), Janice Cassola (and her husband Phillip), and Jeff Reynolds (and his wife Paula); all of Beverly. He was a proud grandfather of 14: Jill (Chagnon), Andrew, Alvah and Thomas (Drahman) Chalifour, Jennifer (Stacey) and Kristen (Hardin) Reynolds, Robert O'Neill, Jonathan, Matthew and Benjamin Cassola, Nicole and Michael Reynolds, Kevin and Natalie Reynolds; and great-grandfather to 11. He was predeceased by his son Andrew and granddaughter Jamie.

Visiting hours will be held at the Campbell Funeral Home, 525 Cabot Street, Beverly, on Thursday, January 16, from 4 to 7 p.m. Graveside services will be private. In lieu of flowers, donations can be made to the Spirit of Adventure Council BSA (Tower Office Park, #2, Woburn, MA 01801) for the Charles O. Reynolds Campership Fund (to assist Scouts in need of financial assistance in attending camp programs) or the Mass Audubon at 208 South Great Road, Lincoln, MA 01773 (for the Ipswich River Sanctuary). Information, directions, and condolences at www.campbellfuneral.com.
Published on January 14, 2020
To plant a tree in memory of Charles O. Reynolds, please visit Tribute Store.

Plant a tree in memory
of Charles

Peggy Jordan
Chuck Reynolds was the father of a dear friend of mine ,
Cindy O'Neil. I never had the privilege of meeting him in person ,but somehow I feel like I got to know him (and his beloved wife Barbara ) through my friend . Their love was so bright that it shone in the eyes of their daughter every time she spoke of her parents. I know the hearts of their whole family are hurting and sore today . Please know you are all in my thoughts and prayers as you walk through this sad time . How blessed you were to have such a loving and good man in your lives. May he rest in the sweetest peace.
With so much love and sympathy , Peg .
View all 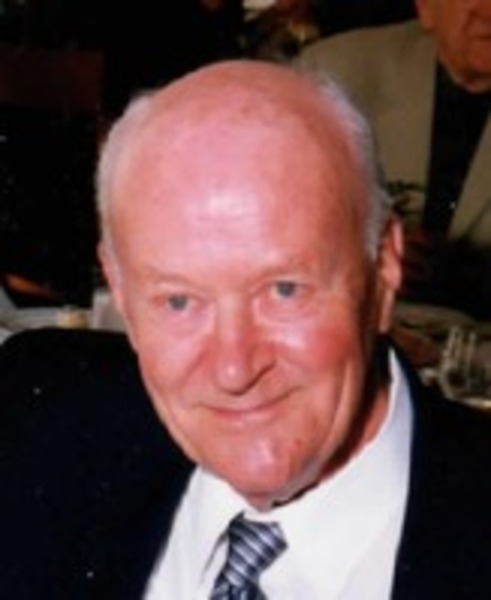