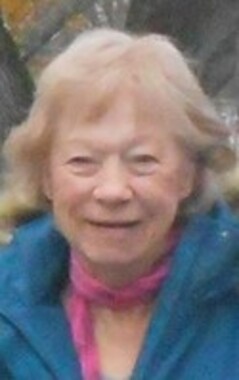 Back to Beatrice's story

Ipswich - Beatrice A. (Recine) Grant, 77, lovingly known as "Bea," devoted wife of Daniel E. Grant, passed away peacefully at her home surrounded by her family on Monday, March 23, 2020, after a brief battle with cancer.

Bea was born in Ipswich on March 30, 1942 and was the daughter of the late Ralph R. Recine and Thelma M. (Fowler) May. She attended Ipswich schools, graduated from Bay State Academy and later worked at Metropolitan Life in Boston. After marrying the love of her life, Bea stayed home to raise her two children. She later returned to the workforce working at Hills Department Store and Pierce Furniture Factory as their office manager. During her retirement, she treasured her time with her grandsons, often taking them on "adventures" at The Trustees of Reservations properties. She enjoyed camping, gardening, boating and painting.

Bea loved meeting new people, she had a genuine interest in their lives, and to all was a strong, patient and caring person. Bea was loved by her family and friends and adored by all who were fortunate to have known her.

In addition to her husband, she is survived by her daughter Karen A. Civitarese and her husband Jeffery of Beverly; her son Daniel H. Grant and his wife Merethe of Groveland; and by her grandsons Jonas and Finn Grant.

She is also survived by her sisters, Anne Wilhelm of Va., Patricia Walsh of Lynn; and brother John Recine of N.H. She was predeceased by her sister Claudia Chapman, formerly of Amesbury.
A memorial service will be announced and held at a later date. In lieu of flowers the family asks that you please consider a donation to a charity of your choice in her name.
Published on March 25, 2020
To plant a tree in memory of Beatrice A. Grant, please visit Tribute Store.

Plant a tree in memory
of Beatrice

A place to share condolences and memories.
The guestbook expires on June 22, 2020.

Memorial trees were planted in memory of Beatrice A. Grant.  Plant a tree

Mona and Aage
We are deeply saddened by your loss. We hoped that we should see Bea in May but it should not be like that. Our heartfelt condolendes. With love from Mona and Aage
Tracey
My best friend forever, I will miss her always. 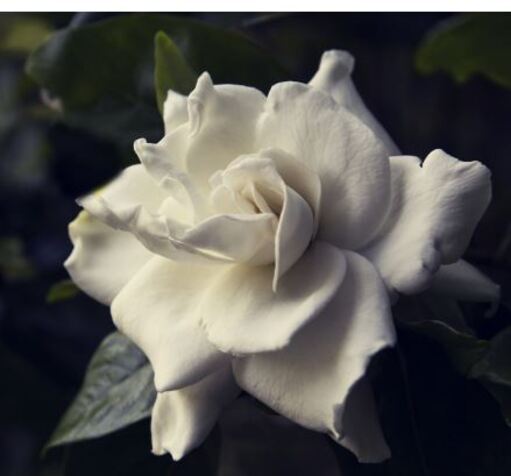 Marcia & Richard Laudarowicz
We are so sorry to hear of your loss. We remember the first time you took us and our boys camping in NH. It was the greatest time we ever had. When we returned home we bought a tent that weekend. Thank you so much for all the best times of our lives. We have never forgotten your introduction to it.
View all 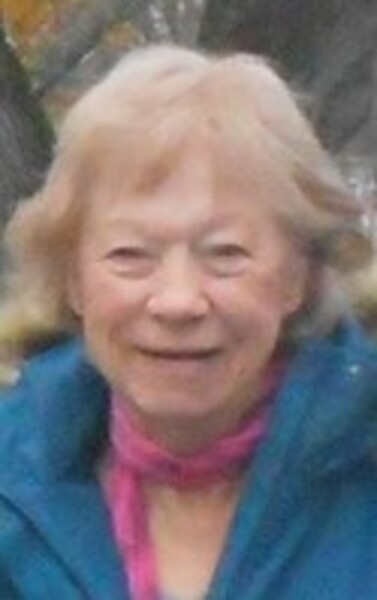