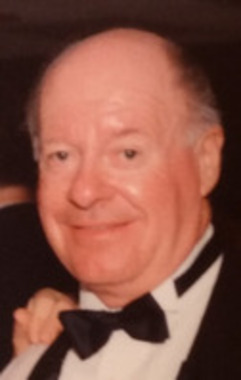 Salem, MA - Arthur E. Herlihy of Salem, Mass., passed away Sunday, February 9, 2020. Born in Peabody, Mass., on September 11, 1934, he was the son of the late William and Margaret (Ellis) Herlihy.
After graduating from Salem High School, he joined The United States Navy where he served on the USS Salem during the Korean War. Upon his honorable discharge from the Navy, Arthur worked for Hood Ice Cream and Coca Cola. In 1960, he began his 30-year career as a firefighter in the city he loved, Salem. During that time, he also worked as the owner of Pioneer Distributors.
Arthur was a passionate golfer, participating in many leagues at the Salem Municipal Golf Course. He was a member of the Knights of Columbus, the Ancient Order of Hibernians, and the Christopher Columbus Society in Salem. He enjoyed traveling with his family, dancing, and was an avid card player. Arthur also loved a good walk. During his life, he supported many volunteer roles, including a favorite at the North Shore Music Theater for many years.
Arthur was the devoted husband of the late Joan (Brown) Herlihy with whom he shared 33 wonderful years of marriage. Arthur leaves behind his son, David Herlihy of Ellicott City Maryland; his daughter-in-law Rita; and their three sons, David, Joseph and Daniel Herlihy. Arthur leaves his daughter Karen (Herlihy) Prater; son-in-law Scott Prater and their five children, Elliott, Andrew, Olivia, Scotty and Rosy. He also leaves a brother-in-law, Donald Brown of Conn.; and several nephews and nieces. Besides his wife Joan, he was predeceased by many friends and family. Among them are his close friend Shirley Herlihy, along with his siblings James Herlihy, Marie Jeffrey, Ruth Tarascio, Barbara Connolly and William Herlihy; his father-in-law John D. Brown; mother-in-law Jane (Cecelski) Brown; and brother-in-law Jack Brown.
Services will be private. In lieu of flowers, donations can be made to the Kaplan Family Hospice House in Danvers, Mass.
Published on February 14, 2020
To plant a tree in memory of Arthur E. Herlihy, please visit Tribute Store.

Plant a tree in memory
of Arthur

Michael and Joanie
Our deepest sympathy to the whole family. We will surly miss his visits to Tibbetts Ave. He was the last of that generation. Joan and I spent many a Sunday afternoon with Uncle Artie, sitting on either my fathers deck or my own or Joanie's just watching the boats go by, telling or listening to stories about growing up at camp ( that was code for Tibbetts Ave with Aunt Ruth and Aunt Grace). He will truly be missed. RIP my friend.
Jenn Campagna
Uncle Artie was a wonderful Man and will be sorely missed. Our thoughts and prayers are with you all.
The Campagna Family
Janet and Archie
Our condolences to the family 💔. You, uncle Artie were a big and fun part of our lives! Your visits to Tibbetts, toys always in hand for the boys, did have to request of no more nerf guns.... Lol. Memories of waking up on the fourth of July, struggling to get coffee and their you were... Cleaning up the backyard after 200 visitors 😁. Rip and please tell my folks that I miss them, 👌 😘
Bob Clocher
I am so sorry to hear of Arthur's passing. I got to work with him at Murphy Funeral Home and really enjoyed working with him. He had style! He had a big heart and always had a smile.
View all 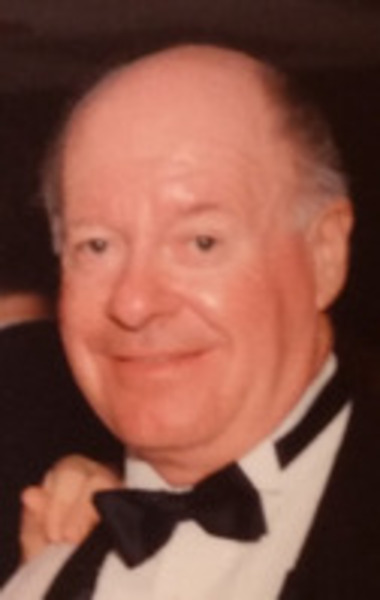