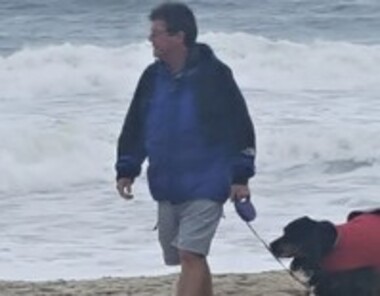 Wenham - Arthur N Burt, the best father, athlete, teacher, coach and historian died November 27, 2019, surrounded by his wife of 50 years, Janet, (Connelly), son Nathan, daughter Jessica. In addition to his wife, children and his much-loved Gordon Setter, Olivia, he is survived by his sister Ann of Dracut, his brother John of Scituate and numerous nieces and nephews. He was predeceased by his parents Walter Burt and Anna (Vidito) Burt of Woburn
Arthur will forever be remembered for his love of teaching and his dedication to his family. He was a former teacher and coach in the Hamilton-Wenham system, a counselor for the Juvenile Diversion Program, and a former professor at Salem State University, as well as a current professor of Social Sciences and Liberal Arts at North Shore Community College and Endicott College. He lived his life to the fullest, always with a big smile and fun story to tell, and he will be missed by many.
Arthur started his career at the HW schools where he taught history and later was a guidance counselor. He was the middle school baseball coach and golf coach for many years and his love of skiing led him to create the HW Ski Bradford program for middle school students. He and his wife led many trips to Europe and around the United States with middle school students, to visit historical places and to ski. He believed in three things: his family, history and travel.
Arthur never met a museum or historic site that did not draw him in. Often to the dismay of his wife and children he read every plaque, talked to every docent, bought books about the establishment and remarkably he remembered every detail. He once amazed some strangers at an old railroad site when he said the tracks were based on the width of a Roman chariot.
He and his wife and children traveled the world, to Europe, the Caribbean, Canada and to many US places. Arthur and Janet began traveling in 1970 on their honeymoon for a month-long trip to Europe. Those trips continued for 50 years. The family favorites were the Outer Banks of North Carolina where they spent many weeks, for years, right on the ocean and Waitesfield, Vt. where they summered every year.
Arthur believed in local history and of the beauty of living in Wenham and he gave back to the town. He coached Little League for years, coached soccer when Nathan and Jessica were young, and later helped to organize and was an officer for Force Soccer, an elite team that both children played for. He attended every baseball, softball, soccer, basketball, field hockey and sailing event that Nathan and Jessica were involved in. Every year from Nathan's age of 2 the family went skiing, weekends and for weeks at Loon Mountain and he led the children to be excellent skiers as he was. His love of snow and the outdoors led to years of camping, starting with a tent and finishing with an exquisite motor home that he drove like it was a small car. Adventure and family went together in his mind.
Anyone who knew him knows his glass was always full. He never said no to a request from his wife, children, students and people in town. In Wenham he served as an election officer from 1987-1994; He was on the Town Administrator Search committee in 2015; The Open Space and Recreation Committee from 2016-2018; Lakeview Advisory Committee in 2016; and his two greatest loves: his election April 2014 to the Wenham Housing Authority for a 5 year term, reelected in 2019 for an additional 5 years and then being the Housing Authority representative on the Community Preservation Committee. The work the CPC accomplished meant a great deal to him.
In lieu of flowers, donations can be made in Arthur's name to Gordon Setter Rescue care of Wendy Abelman, 31 May Street Sharon, MA 02067. His beloved Olivia was a rescue who climbed into Arthur's pocket on day one. He would appreciate your donation. There will be a private celebration of Arthur's life in January 2020. Arrangements by the Campbell Funeral Home, 525 Cabot St. Beverly. Information, directions, condolences to www.campbellfuneral.com
Published on December 5, 2019
To plant a tree in memory of Arthur N. Burt, please visit Tribute Store.

Plant a tree in memory
of Arthur

A place to share condolences and memories.
The guestbook expires on March 03, 2020.

Restore the guestbook to view the 18 more posts by family and friends, and share a memory or message of condolence of your own. 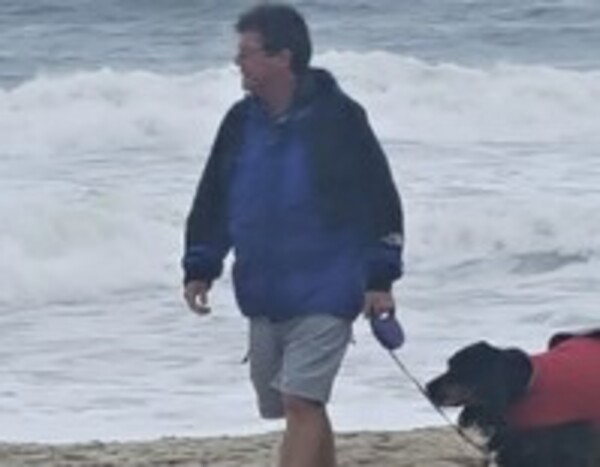